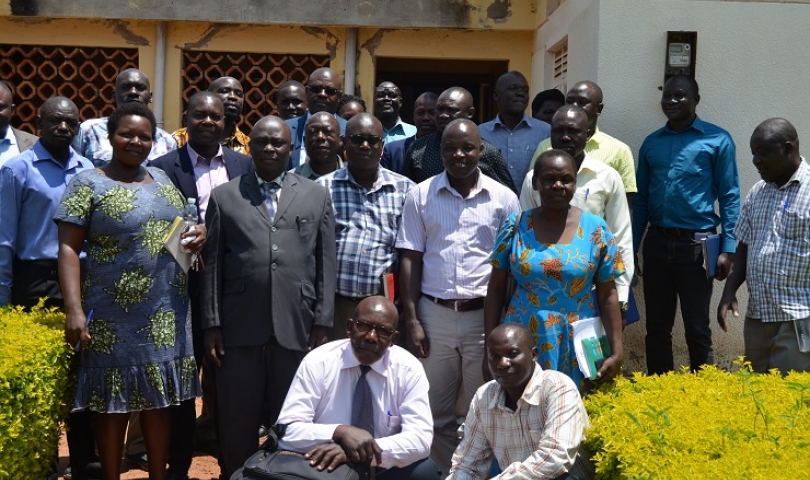 District Chairman, Bob Okae, has every reason to smile as the District Health department has a long list of performance achievements including male circumcision of several youth and adults across the district.

While addressing a District Council Meeting at Scouts hall, Okae noted that using the Central Government releases, the District rehabilitated and refurbished the mortuary block at Apac Hospital.

“The Mortuary block has been installed with a six-body fridge, standby solar system,” he said amidst applause from councilors.